ConceptThis TV spot introduces BPI France, the french public bank of investment. Its purpose is to engage & also to support french entrepreneurs in innovating businesses. Then, the video introduces a young entrepreneur who fights for his project and ideas all along the process of creation. The Art Direction put the emphasis on the main brightened colored character and his ascent to success. By using the keying technic, we shot more than 30 different people in order to visually re-create a crowd in post production. All the people were shot live. Check out our making-of photos to see all behind the scenes! 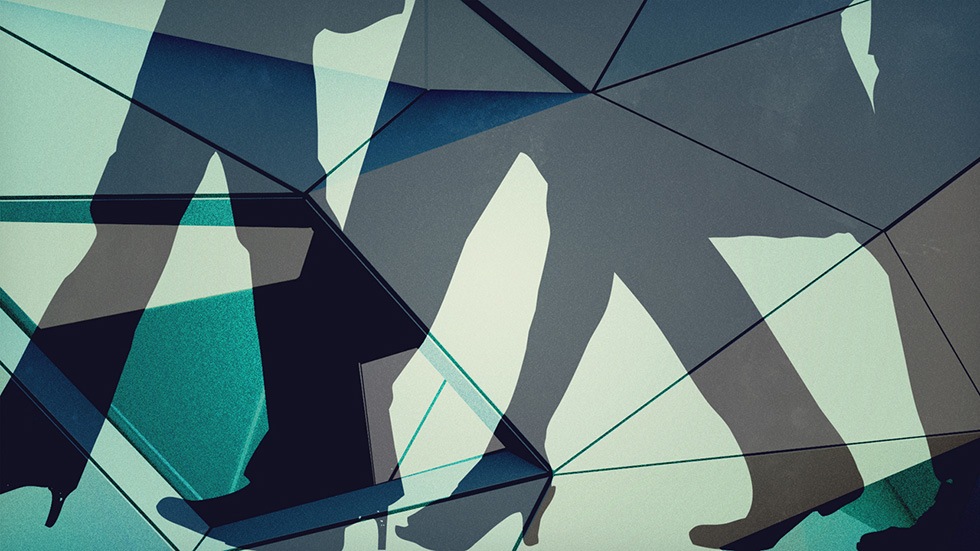 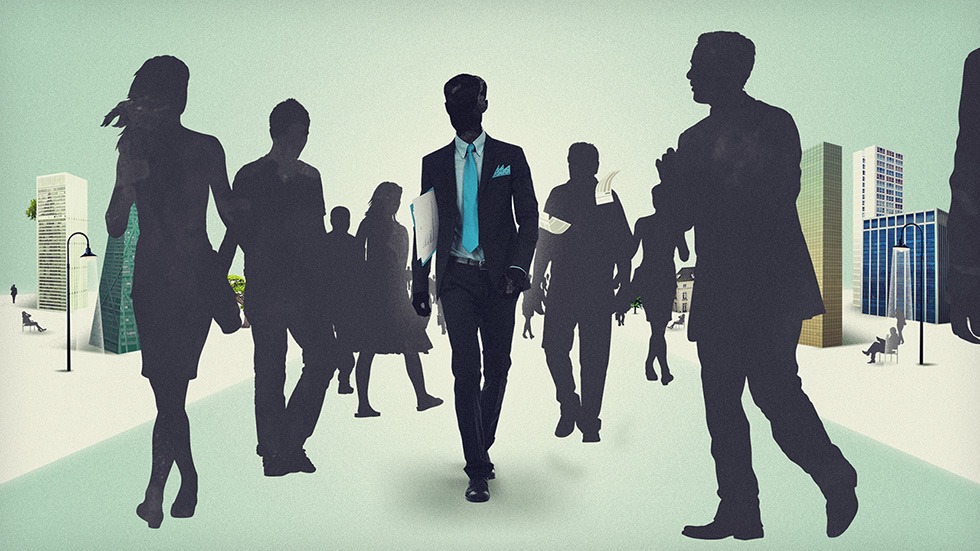 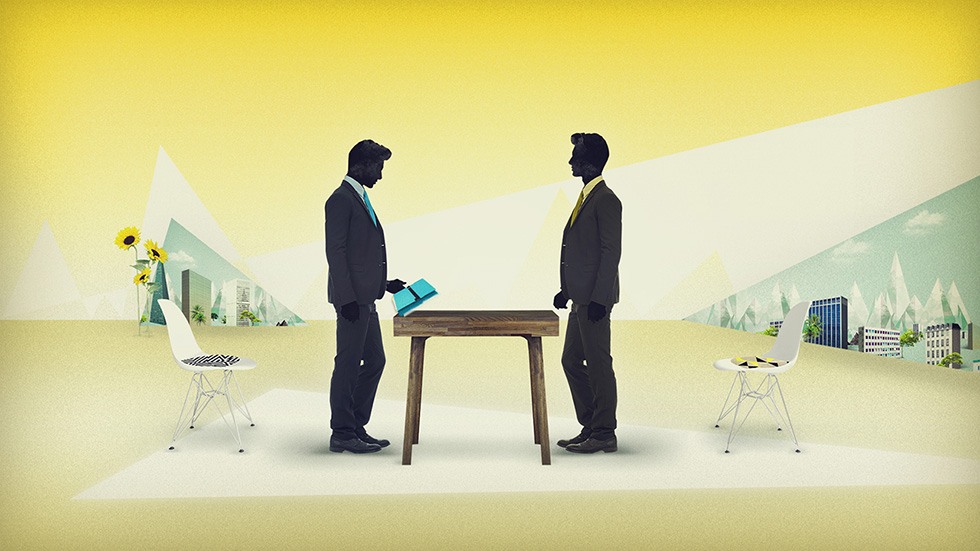 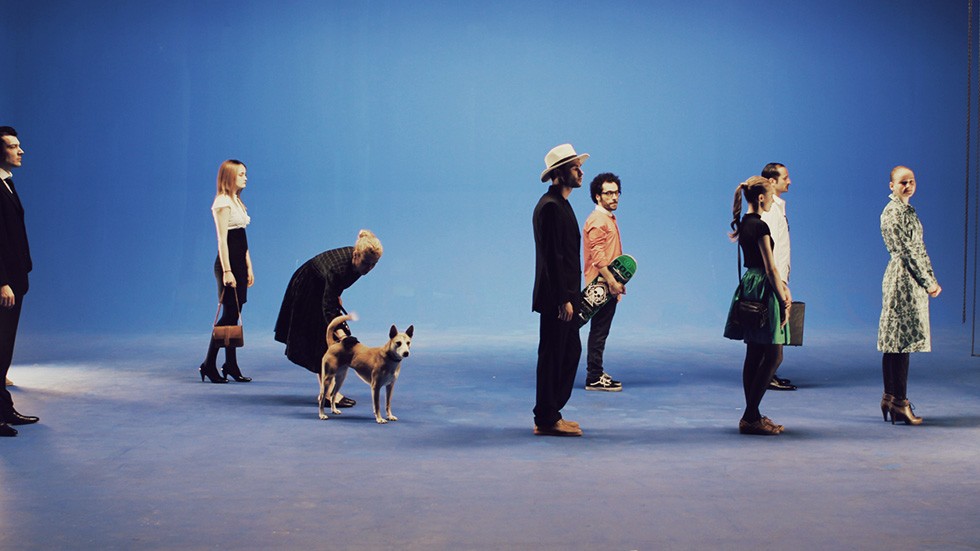 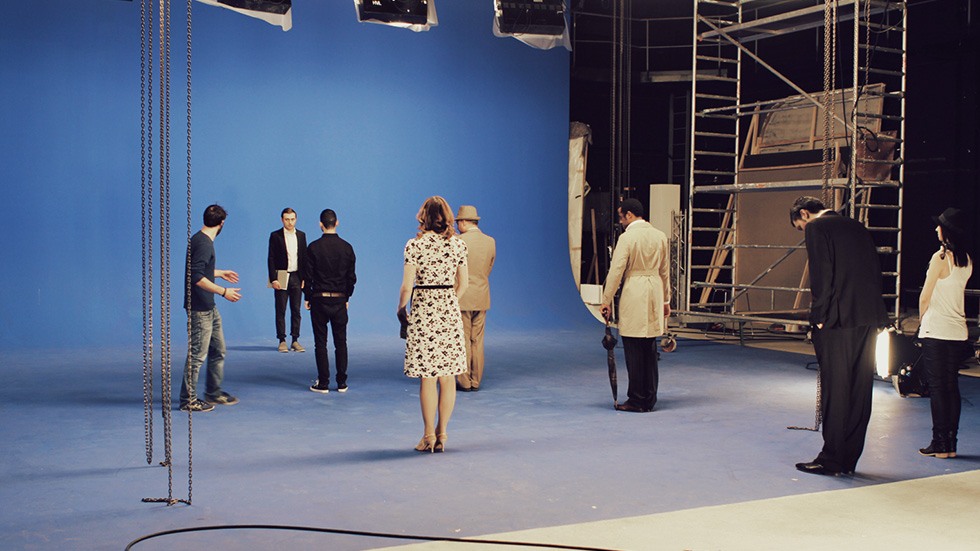 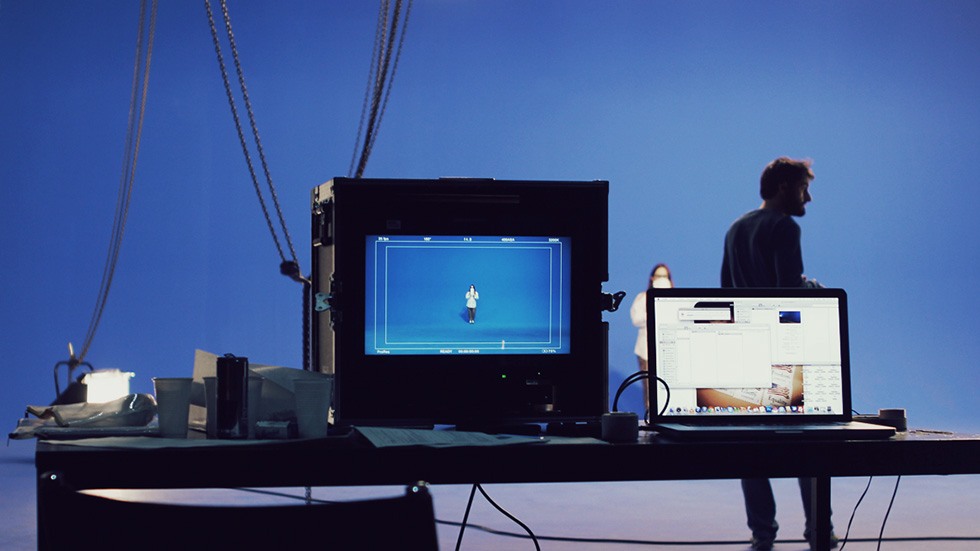 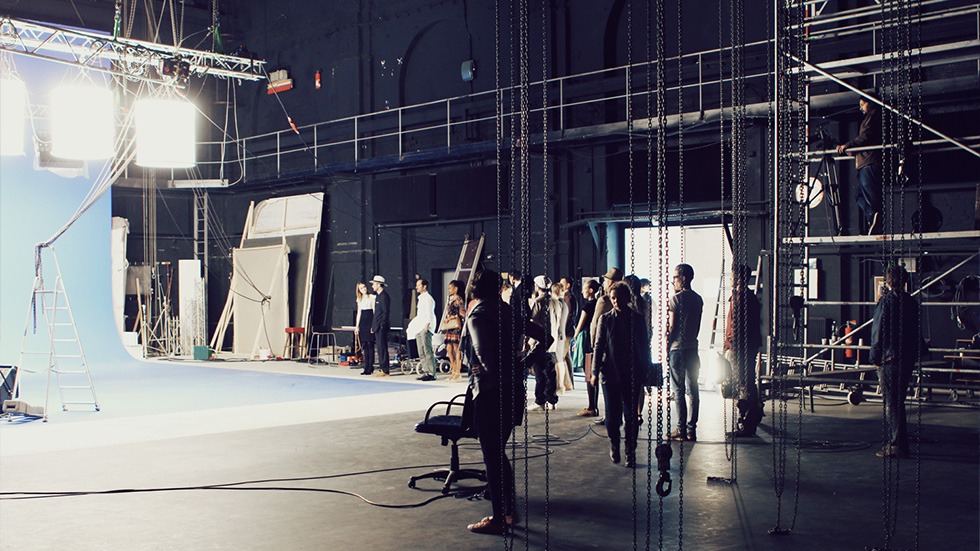 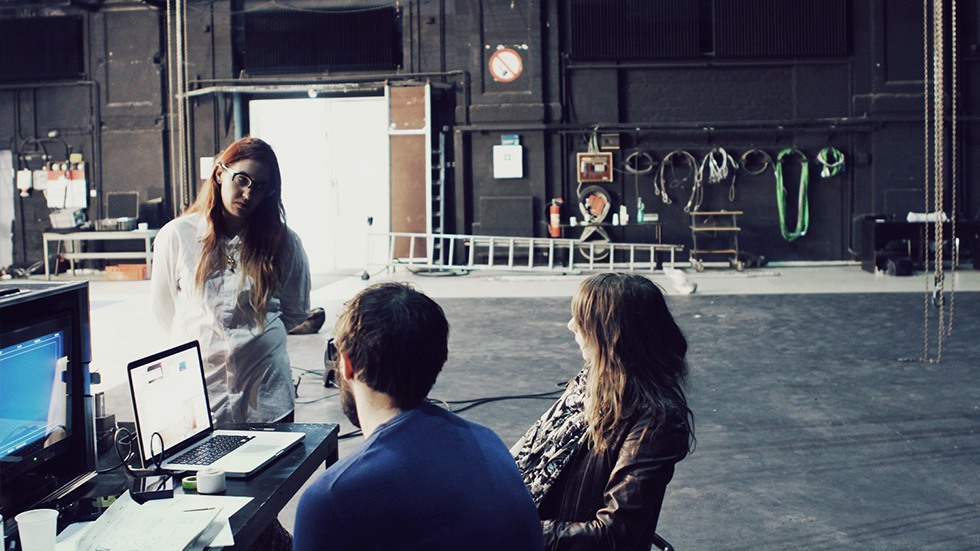